This blog has been a bit quiet for the last two years, with me blogging on APIs You Won’t Hate and phil.bike more than here.

2017 was mostly spent putting out fires at WeWork as an API designer and architect, helping to debug and stabilize their tightly coupled deathstar architecture, which was constantly crashing for pretty much no reason, with absolutely zero fault-tolerance anywhere.

A lot of 2018 was spent trying to figure out a good workflow for API specifications, as there was zero documentation there and nobody had a clue how anything worked. This lead to people building out new endpoints for every new client because they were scared to try and use the old ones, which slowed down projects, and wasted significant amount of money.

The workflow had to cover prototyping, docs, mocks, contract testing, and after a lot of research, open-sourcing, and team-work, we figured it out. The 2nd half of 2018 was spent getting people on board with it, one team at a time. It wasn’t hugely exciting work, but all the nonsense happening at WeWork gave me enough content to start writing two books at the same time! 🤣

I started focusing heavily on cyclocross training, moving out of NYC and living in random houses all around the tri-state area. For all of Autumn I was living for the weekend, and racing every day I could.

After a month of top 10s and consistent progress I managed to place 4/120 in a big race in DC, then immediately got bronchitis and pneumonia and was just fucking useless at bikes for the rest of cross season, pootling around pointlessly racking up miles until December.

That’s when it became clear it was time for a change. I’d been talking to Stoplight loads as I was trying to figure out how their tooling could be worked into my API Design First workflow, and one day I just asked if they had a place for me on the team. The response was “yeah we’d been meaning to ask but weren’t sure how to bring it up!” and the most natural hiring ever happened.

So I handed in my notice at WeWork in January, sold all my stuff, gave Stowford the turtle to a racing mate, went riding bikes in the Canary Islands all February to unwind. Since March I have been working remotely for Stoplight, whilst riding across Europe. 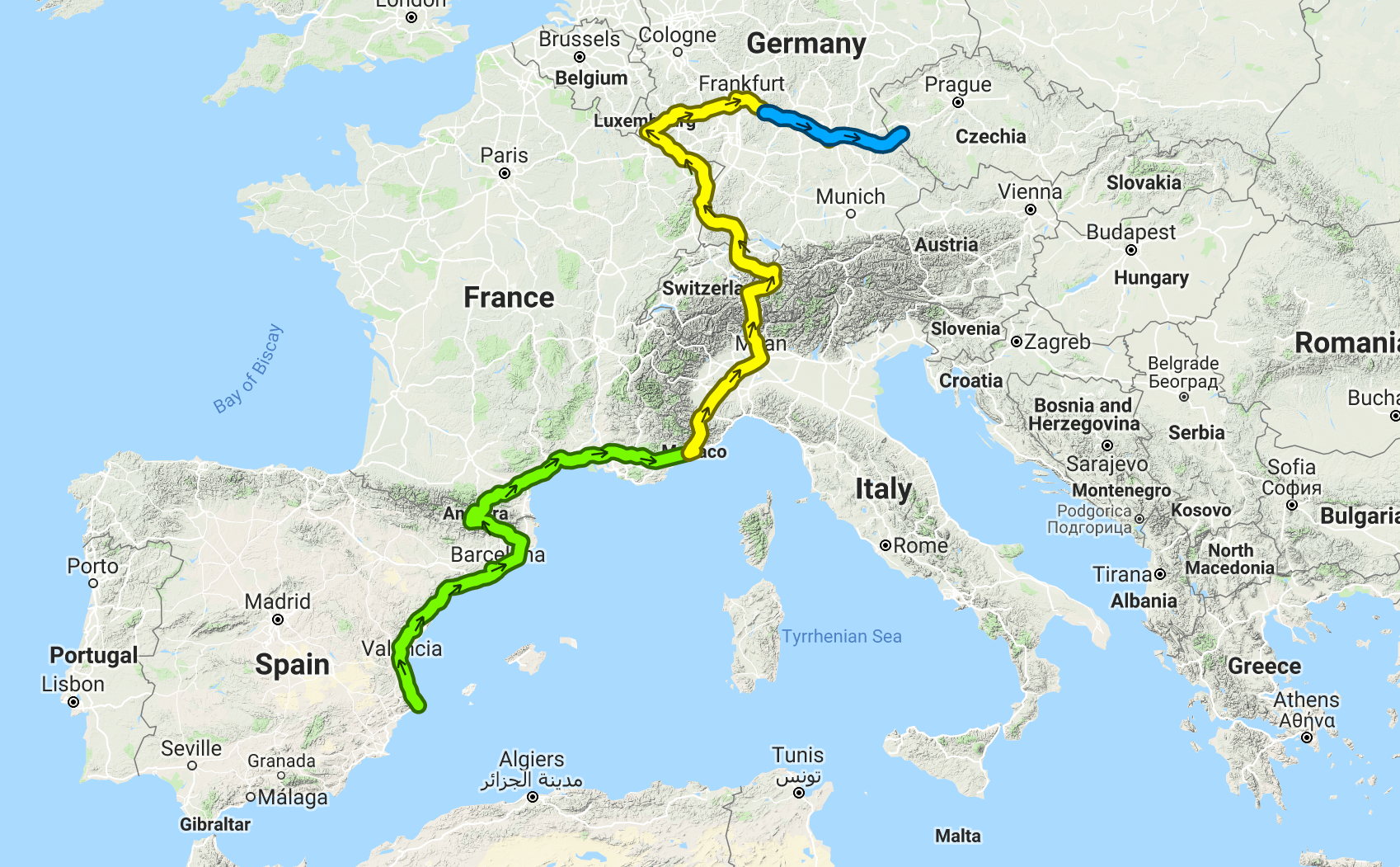 It’s been going just as ridiculously as you might expect. 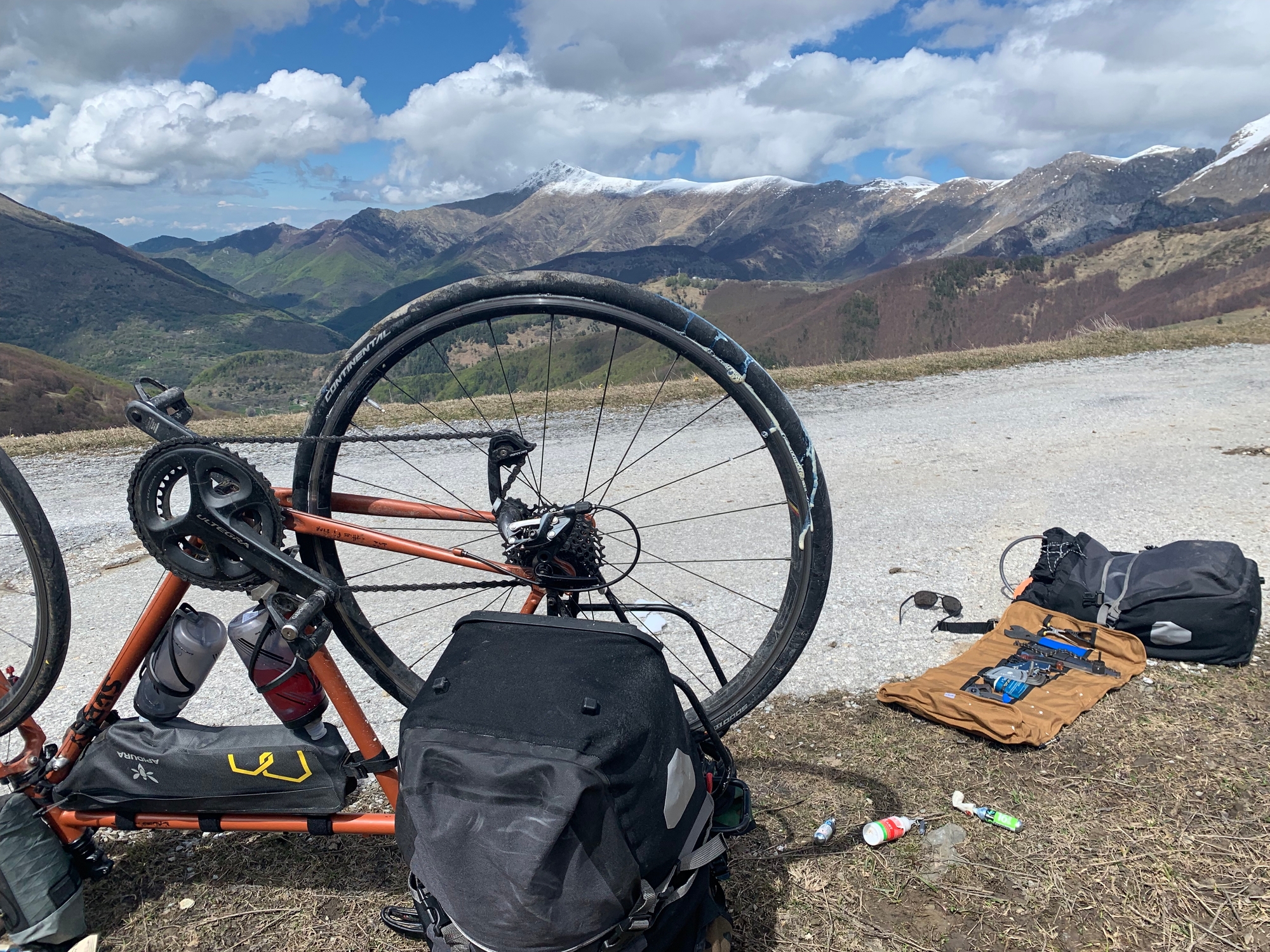 I will continue to split writing between here and the other blogs, focusing on things directly bikes on phil.bike, education API things on APIs You Won’t Hate, and anything else tech related on here.

Stoplight support open-source in so many ways I want to blog about it as a model for other companies, and let me work on JSON Schema and OpenAPI contributions as part of my job. 😲

Give it another month or two and you’ll be tired of scooping your jaw off the floor at what we’re building. 🙌

Also whilst I’m cycling around I’m trying to raise awareness about how easy and beneficial carbon offsetting can be.

A while back I wrote an article called Understanding RPC, REST and GraphQL which outlined the “what” in how these various approaches differ…

Two months ago I teased that Stoplight was about to release something big, and yesterday we announced Stoplight Studio - an OpenAPI and…